Green tea is a type of tea that is made from camellia sinensis’ leaves and buds that have not undergone withering and oxidation process. In other words, green tea is non-oxidized tea. Green tea originated in China, but its production and manufacture have spread to other countries in East Asia.

Green tea goes through the processes of heating, shaping, and drying. After harvesting, green tea is exposed to high heat could change color, thus allows the tea leaves to keep their original green color. After heating, green tea is rolled into different shapes, either flattened or molded into sheets, rolls, spirals, or needles. It then goes through a final drying process, either baking or pan-frying. For Matcha in Japan, it uses a traditional immediately, a process that called killing green or fixation to halt fermentation, thus preventing the oxidization process of the leaves. This operation interrupts the enzymes process which way inherited from the Ming Dynasty of China to grind the green tea leaves into powder. 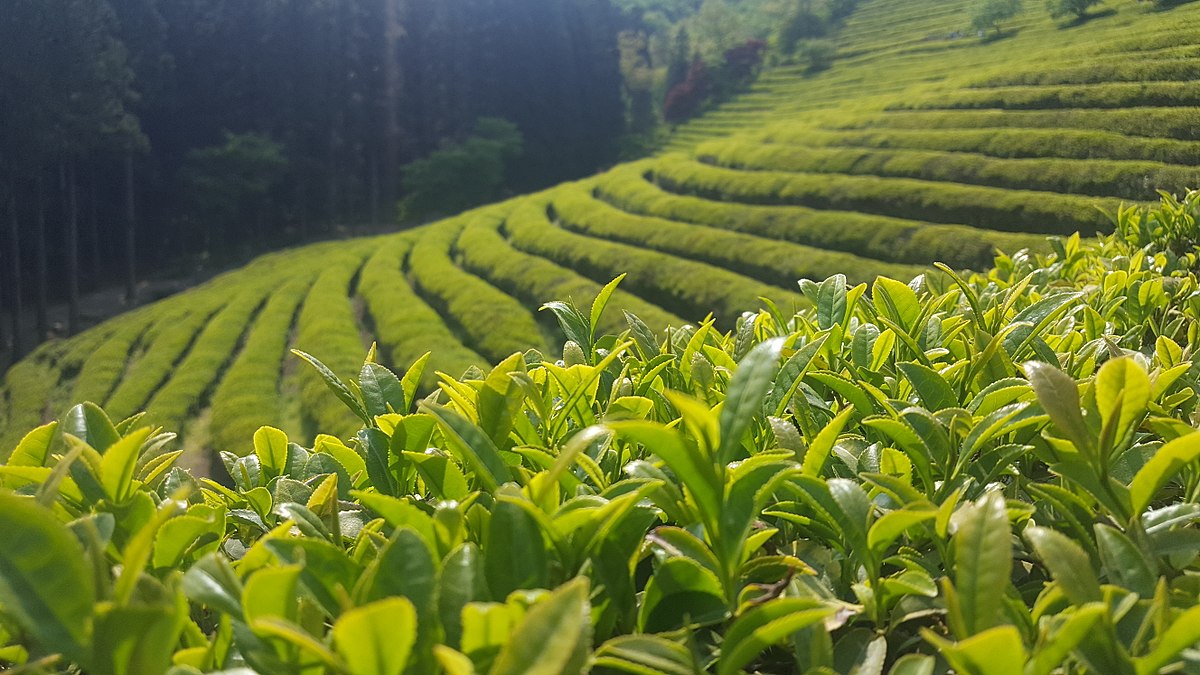 Green tea has several varieties, which differ based on the variety of tea leaves, growing conditions, horticultural methods, production processing, and time of harvest. Most of China’s famous teas are green tea, such as Longjing from West Lake in Hangzhou and Biluochun from Dongting Mountain in Suzhou. Due to the varieties, the colors and aromas of green teas may vary.  Baked teas tend to be brighter in color and the aroma is more delicate or floral and the taste is lighter, while pan-fried teas have a richer aroma and taste. Attributed to the abundant antioxidant and tea polyphenol inside, green tea is very refreshing and uplifting. 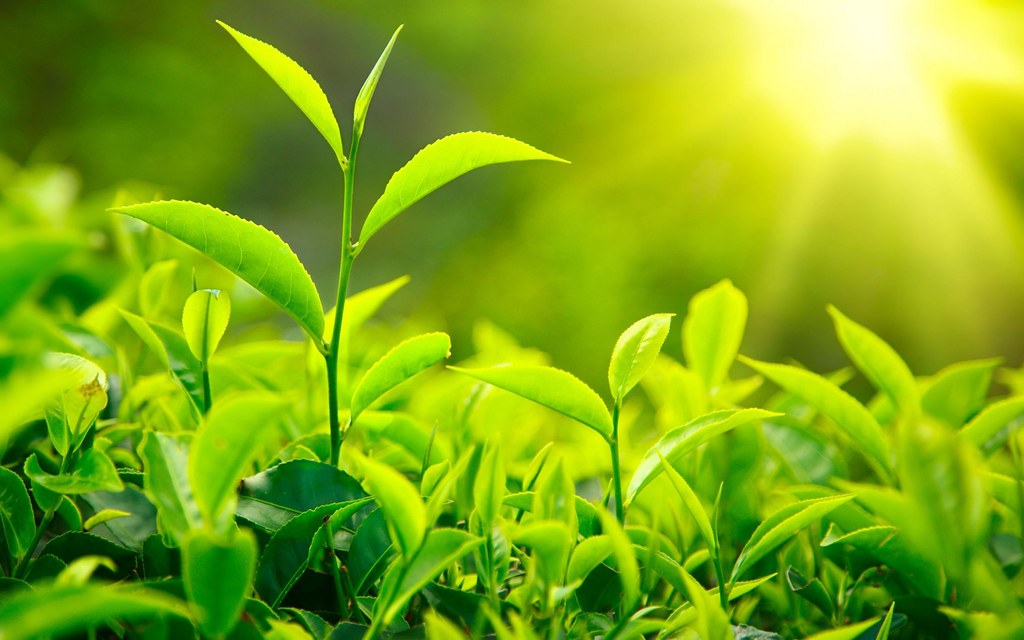 Green tea is non-fermented tea, thus it retains more of the natural substances in the fresh leaves. Among the natural substances, tea polyphenols and caffeine retain more than 85% of fresh leaves, chlorophyll retains about 50%, and vitamin loss is less, thus forming the characteristics of green tea—”green leaves, clear soup, and strong taste”. It has special effects on anti-aging, anti-cancer, sterilization, anti-inflammatory, etc, which is unmatched by fermented tea.