Green tea is considered to be one of the healthiest beverages on the planet. Here are 10 of the most prominent health benefits that green tea can offer you.

Green tea is abundant in antioxidants and polyphenols. Antioxidants can help protecting against oxidative damage and preventing chronic diseases including cancer. Some research found that polyphenols in green tea help kill cancer cells and stop their progression, thus playing important role to prevent various cancers. Many observational studies have shown that green tea drinkers are less likely to develop several types of cancer, such as breast cancer, prostate cancer, and colorectal cancer.

Caffeine and L-theanine included in green tea can significantly boost levels of attention and alertness. Caffeine affects the brain by blocking an inhibitory neurotransmitter called adenosine. However, green tea is less likely to make you jittery and anxious, because it contains lower levels of caffeine than coffee or other energy-boosting drinks. L-theanine increases the activity of the inhibitory neurotransmitter GABA, which has anti-anxiety effects. Also, green tea increases dopamine and the production of alpha waves in the brain, thus improving various aspects of brain function, such as mood, vigilance, reaction time, and memory.

Green tea contains significant amounts of flavonoids, antioxidants that protect against heart disease by slowing the breakdown of LDL cholesterol, preventing blood clots, and improving blood vessel function. People who drink a cup or two a day have a 46 per cent lower risk of developing narrowed arteries, and lower cholesterol and lower rates of artery blockages. Some studies also show that people who frequently drink unsweetened green tea are less likely to develop cardiovascular disease later in life, such as heart disease and stroke. 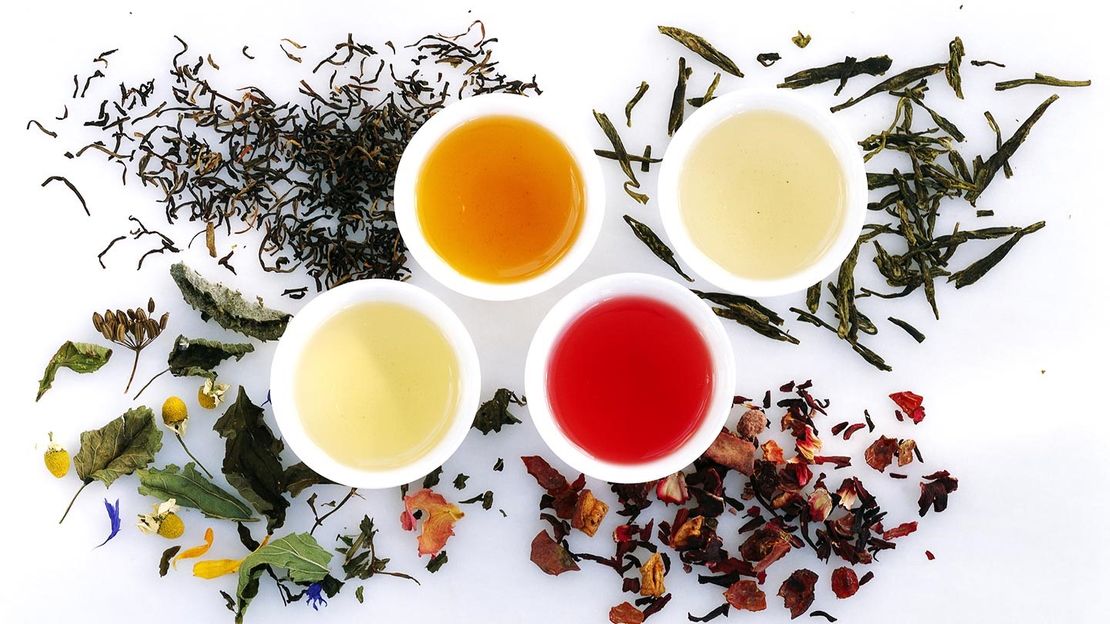 Green tea helps to keep blood sugar stable for people with diabetes. Because catechins lower cholesterol and blood pressure, they can help protect against the damage a high-fat diet can cause. Studies show that green tea can improve insulin sensitivity and reduce blood sugar levels. One study in Japanese individuals found that those who drank more green tea had an approximately 42% lower risk of developing type 2 diabetes. Type 2 diabetes involves having elevated blood sugar levels, which may be caused by insulin resistance or an inability to produce insulin. 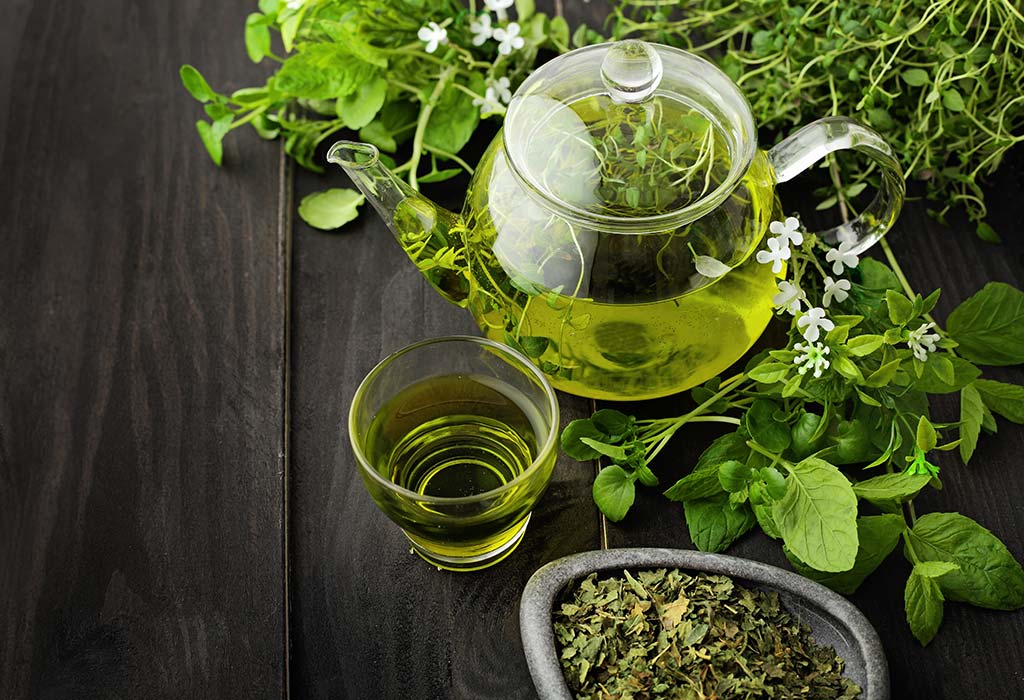 Green tea contains quercetin, a chemical compound that acts as a powerful anti-inflammatory and antioxidant. According to the Iowa Women’s Health Study, women who drank more than three cups of tea a day were 60 per cent less likely to develop rheumatoid arthritis than non-tea drinkers. Other research has found that tea’s polyphenols are also anti-inflammatory and improve arthritis-related immune responses.

A University of Miami study found that even a mild dose of green tea’s antimicrobial and antioxidant compounds erased almost two-thirds of pimples from people with mild to moderate acne when used twice daily for six weeks. To benefit, make a cup of green tea, let cool, and use as a face wash, or lay the tea bag directly on the skin to act as a compress for particularly bad pimples. For oily skin, mix peppermint tea with the green tea for an oil-blasting wash.

The catechins in green tea also have benefits for oral health. Test tube studies suggest that catechins can suppress the growth of bacteria in the mouth, potentially lowering the risk for infections and reducing the risk for bad breath.

Some studies show that green tea helps to raise metabolic rates and speed up fat oxidation. One study shows that people who take green tea extract increased energy expenditure by 4%. In another one, people who take green tea extract increased fat oxidation by 17% compared to those taking a placebo. Caffeine may also improve physical performance by mobilizing fatty acids from fat tissue and making them available for use as energy.

Given that green tea can boost the metabolic rate in the short term, it makes sense that it could help you lose weight. Several studies show that green tea can help reduce body fat, especially in the abdominal area. But if you want to lose weight through green tea, you still need to control your daily diet and maintain your body’s state, and then strengthen the gastrointestinal metabolism in your body by drinking green tea.

Tea polyphenols in green tea are able to absorb the poisonous effects of the radioactive materials strontium 90 and cobalt 60. Also, tea polyphenols can directly remove free radicals generated in radiation, reduce organ damage, and improve the body’s immune system. According to clinical trials, green tea extracts can be used to treat mild radiation sickness caused by cancer patients during radiation therapy, and the effective rate can reach more than 90%; for hematocytopenia, the effective rate of tea extract treatment can reach 81.7%; the treatment effect of leukopenia caused by radiation is better.

Green tea helps in maintaining health and preventing disease, not only because of its special ingredients, but also because of its bioavailability, combination and interactions. The latter aspects are particularly important, as it is not only the monosubstances and their quantity that are decisive. What would be the use of healthy ingredients which, according to laboratory analysis, are contained in recommended amounts but can only be absorbed by a fraction of the body due to poor bioavailability? And more importantly, certain substances owe their strong health effects only to their combination with other substances. Furthermore, the above-mentioned aspect of nutrient supply is all the more important since many people do not eat healthily and many foods do not contain sufficient amounts of nutrients. Appropriate dietary supplements are often difficult to find (in terms of quality, purity, bioavailability, range) and expensive.